Throughout the years, over a dozen states across America have begun loosening their previously rigid laws regarding marijuana use granting millions more access to it. California for instance passed legislation in 2016 authorizing the sale and distribution of marijuana for legal adults. While some states have fully legalized cannabis for recreational purposes, others have only granted it for medicinal use. Knowing the differences between buying cannabis in a legal medical state in contrast to one that has legalized marijuana recreationally is necessary for those interested in consuming cannabis.

In states that only allow for the medicinal use of marijuana, individuals must have a medical cannabis card which would then qualify them for use of the product. To be granted a card, individuals must receive a recommendation from a doctor. Obtaining a recommendation from a doctor is contingent upon an individual having a medical condition that would qualify them for medicinal use of cannabis. Although the list of approved medical conditions is not uniform from state to state some of the ones that are commonly on the list are cancer, multiple sclerosis, PTSD, Crohn’s disease, HIV and AIDS. Once you have gone through the process of obtaining and receiving your card, you are then free to buy cannabis products upon doing the requisite research. 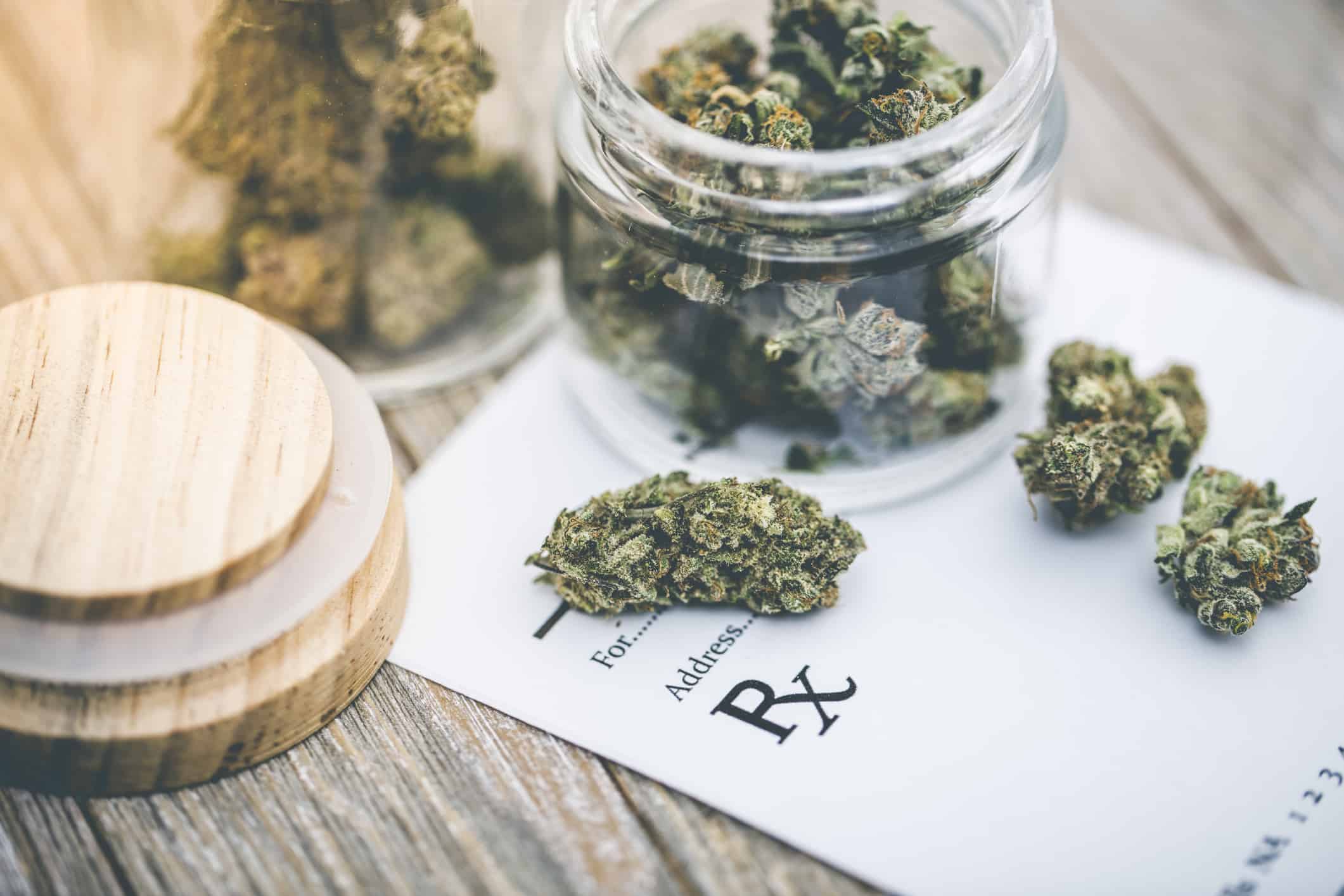 Buying Cannabis in a Recreational State

The process of purchasing cannabis in a recreational state is much more straightforward. Adults who are 21 and older in age are able to freely buy and use marijuana. This even includes people who come from out of state from an area that has not yet legalized the practice recreationally. Cannabis tourism has become increasingly common and popular in states that allow recreational marijuana use. Buying cannabis in a recreational state is not a difficult task as long as you are an adult of eligible age and can provide legal identification proving so.

In certain states that allow for both the recreational and medicinal use of cannabis, there may be different regulations and laws that affect the purchasing process. In some instances, medical marijuana users will be allowed to purchase over the limit imposed for those doing so recreationally. Medical marijuana users may also benefit from having fees waived like in Colorado where they are exempt from the 10 percent sales tax and 15 percent excise tax.

Before considering purchasing and using cannabis, research about your state’s laws regarding marijuana. At Cornerstone Wellness, we offer a variety of products that serve both medicinal and recreational purposes. If you have any questions about your state’s marijuana laws or to learn further about cannabis products call us at (323)-259-8933 or contact us online.