Cannabis has been classified as an illegal Schedule 1 drug for almost 50 years. Schedule 1 drugs are considered to have “no currently accepted medical use and a high potential for abuse.” This classification has been widely contested by cannabis dispensaries and cannabis users, as cannabis has been found to have numerous medical benefits and extremely little risk for abuse and addiction. While millions of Americans and 38 states have begun to recognize the unfair labeling that cannabis has received over the years, there are still a lot of myths and taboos surrounding cannabis. Despite its reputation, it’s been found to be less addictive, less fatal, and generally less harmful than even legal substances such as alcohol. To help you stay well informed, here’s a comparison of cannabis and alcohol’s effects on your health and wellbeing.

Cannabis has been proven to be significantly less addictive than alcohol. Although nicotine is by far the most addictive substance, with 32 percent of users fitting the diagnosis for addiction, nearly 16 percent of alcohol drinkers become addicted. Regular cannabis users, however, have one of the lowest addiction rates at 9 percent. With CBD products, such as those available at local cannabis dispensaries, there is virtually no risk for addiction. CBD products have low levels of THC, or none at all, which makes them non-psychoactive and removes the risk of addiction. CBD is used to treat medical and psychological conditions, so it’s a safe solution for those who may be hesitant to try cannabis for their ailments. To find out more about addiction risk and CBD products, speak to a cannabis consultant such as the experts here at Cornerstone Wellness. 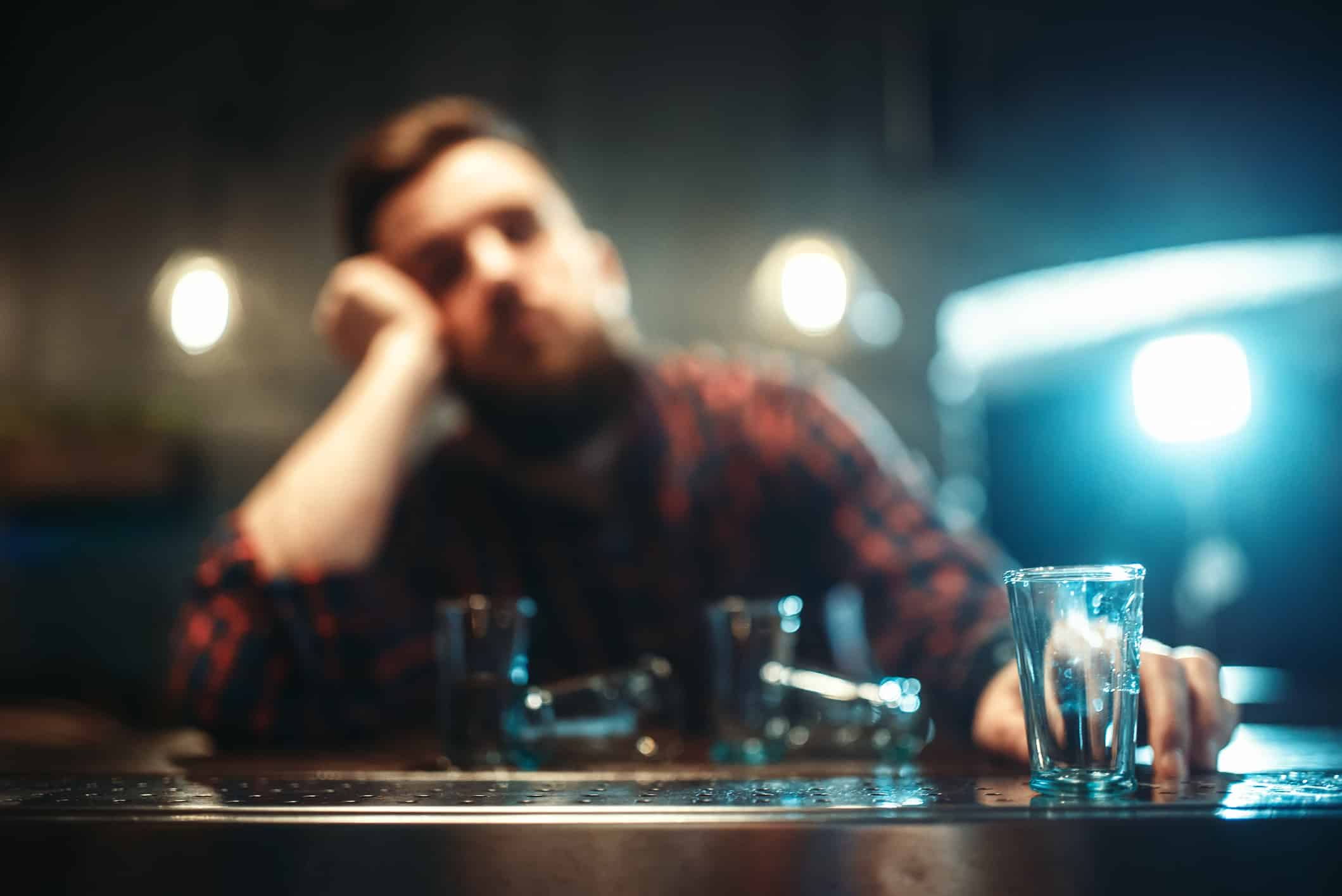 Alcohol was the leading risk factor for death in 2018. According to the CDC, six people die every single day from excessive alcohol consumption. In stark contrast, there have been no reported deaths from cannabis overdoses, ever. If you consume alcohol more quickly than your body can metabolize it, this can lead to a buildup of alcohol in the brain that eventually shuts down parts of the brain necessary for survival, leading to death. cannabis, however, doesn’t need to be metabolized in this same way and therefore it’s virtually impossible to die from consuming cannabis too quickly.

Overdosing can also occur in more ways than just consuming fatal amounts of alcohol. It can also happen due to a risky interaction with other drugs. The way that alcohol is metabolized is similar to many prescription and recreational drugs. This means that if you’re taking drugs or medication while drinking, the alcohol can increase or decrease levels of the active drug in your body. This is dangerous, as it can cause you to have a toxic mix or high level of chemicals that can lead to a fatal overdose. While there is still a likelihood for cannabis to mix with other drugs as well, the chance is minuscule, and the risk is significantly less.

The US Department of Health lists alcohol as a human carcinogen, meaning that it’s a substance that encourages the formation of cancer in the human body. In 2017, a group of the nation’s top oncologists issued a statement requesting that people drink less alcohol, citing evidence that drinking increases the risk of developing breast cancer. Liver cancer has also long been a well-known consequence of drinking, as excessive alcohol consumption can lead to alcoholic liver disease or fibrosis of the liver. Cannabis, however, has not been found to cause any type of cancer. Although scientists used to suspect there was a link between smoking cannabis and lung cancer, this belief has been debunked. cannabis has been proven to not have any connection to an increased risk of head, neck, or lung cancers that can be caused by smoking cigarettes.

Alcohol can be safe in moderation, but it ultimately has a much higher risk factor than cannabis. cannabis has even been proven to have dozens of health benefits for a range of physical and mental ailments. Here at Cornerstone Wellness, we work one-on-one with each visitor to recommend products that will work with your unique endocannabinoid system to produce tailored results that are highly effective. If you’d like to find out more about the effects of cannabis and receive personalized product recommendations and advice, stop by Cornerstone Wellness cannabis dispensary in Los Angeles or give us a call today at (323) 259-8933.