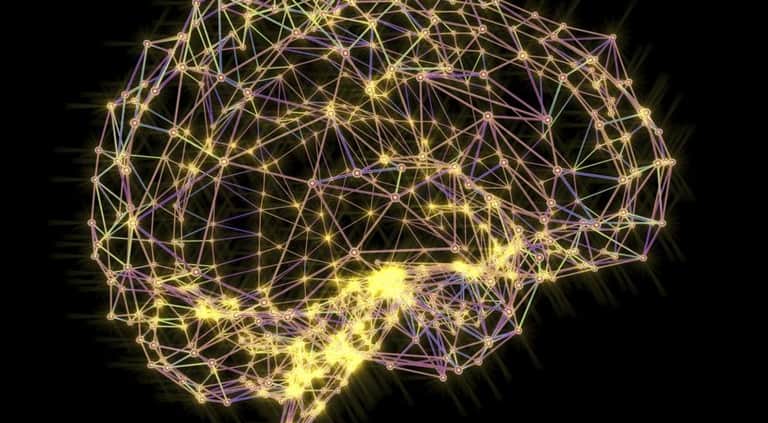 The phrase “cerebral ischemia and reperfusion” sounds like a complicated medical term but is actually very simple; in many types of health conditions, such as stroke, cardiac arrest, or respiratory arrest, the body is unable to supply adequate blood to the brain. This, alone, causes damage to the brain as neurons starve and die. However, “reperfusion”, when the blood re-enters brain tissue, can also cause swelling and even more damage. In fact, it can lead to inflammation, oxidative stress, and impair cell metabolism, all three factors that lead to much more cell death.

CBD, as Cornerstone blog readers know, has shown particular strength as an anti-inflammatory medication. Due to its ability to decrease the build-up of cytokines (inflammatory molecules released during tissue degradation or damage), CBD is frequently suggested as a medication for both physical aggravation-induced inflammation (arthritis), as well as auto-immune disease. CBD is both completely non-toxic and non-psychoactive, meaning it can be taken during working hours or while operating a vehicle. Readers therefore may not be surprised that research groups are turning to CBD as a potential solution for reperfusion injury. One group, from Shanghai Medical College, decided to test CBD solution on a cell model of reperfusion to see whether CBD might help ameliorate symptoms.

The specific cell model researchers used to mimic reperfusion is called the Oxygen-Glucose Deprivation model. Since in real reperfusion, loss of blood means loss of food and oxygen, cell cultures are place in a vacuum and likewise deprived oxygen, as well as deprived any glucose (sugar) in the growing medium. After the cells begin to respond to these changes, both oxygen and glucose (in liquid form) are re-supplied to the cell culture. Though the procedure can vary, the basic idea is that researchers have created the same external conditions that cells would face in an actual brain. Researchers, in this case, used HT22 cells, which are mouse hippocampal neuron cells, the major type of cell damaged during reperfusion injury. Researchers grew the cells normally for 24 hours, then moved the cells to glucose and oxygen-free conditions for eight hours, and finally cultured them again in normal conditions for another 24 hours before observation.

After “reperfusion”, researchers quantified the results in several ways. First, they performed a cell viability assay, which is a test that literally counts the number of cells capable of continuing to divide. Since tens of thousands of cells cannot actually be counted, researchers take a small sample of the medium, count that sample under a microscope, and then extrapolate the total number based on the observed percentage of viable cells. Next, researchers used TUNEL staining to show apoptotic bodies, meaning cells that had ruptured or died. Lastly, researchers used a machine beyond the scope of this article to analyze mitochondrial metabolism, or the ability of the cell to create energy for itself from glucose in the medium. This measure gives an indication of how surviving cells might be damaged long-term by reperfusion, since damage in real life extends beyond simple cell death.

Researchers were not surprised to find that CBD, in fact, improved every measure of cell health. First, “the average viability of the HT22 cells decreased significantly to 39.5%” or less than half of health levels following reperfusion without CBD treatment. “Remarkably, CBD reversed the (reperfusion) induced cytotoxicity in the HT22 cells.” Additionally, reports indicate that the cells maintained a more normal appearance. In the picture below, readers can see that the reperfusion plus CBD cells (far right) look more like the control cells than the reperfusion only cells. Reperfusion here is called “OGD/R”, named after the Oxygen and Glucose Deprivation cell model discussed earlier.

Secondly, CBD “attenuates [perfusion]-induced cell death.” TUNEL staining of the cells showed “a marked increase in apoptotic bodies” after reperfusion, “which were reduced by 17.8% in the presence of CBD.” In other words, providing CBD decreased cell death caused by reperfusion by roughly 1/5th!

Lastly, “CBD enhances mitochondrial bioenergetics and regulates glucose metabolism in [reperfusion] injured neurons.” Test results showed that the significant decline in base mitochondrial respiration, or energy production, caused by reperfusion in cells was largely reversed by treatment with CBD. This evidence, if it holds true in neuron cells within actual tissues, means that CBD would have decreased cellular decline and brain damage even in the surviving cells. Given that CBD is not reactive with many other medications, this makes using CBD in brain reperfusion injury a “no-brainer”.

In some experiments, the amount of THC or CBD used is so great that it is hard to imagine a human ingesting as much as researchers are able to provide cells directly. However, in this experiment, the levels of CBD used were so small that they are easily biologically achievable in humans by dosing CBD solutions currently available at dispensaries. It is miraculous and somewhat strange, of course, to think that sitting on the shelves of medical cannabis dispensaries, next to 1/8th of Bubba Kush, is a drug that can potentially save lives or decrease brain damage. Of course, this shock is diminishing as time goes on and Western medicine grows more and more accustomed to the idea of using cannabis as a serious medicine. We owe that progression to the work of tens of thousands of hard-working researchers around the world who have spent their lives and careers quantifying and establishing the medical properties of cannabinoids.